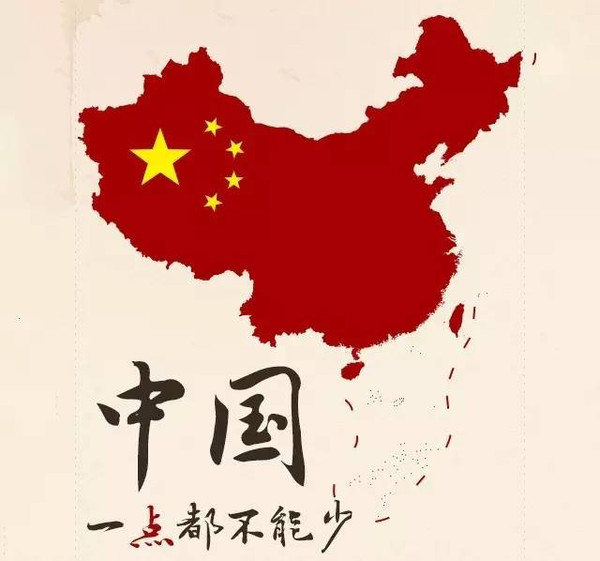 December 5th, 1997, Beijing JCHX Mine Construction Co Ltd was incorporated as a mixed-ownership enterprise upon the approval of Ministry of Metallurgical Industry.

Mar 1999, Beijing JCHX transformed into private enterprise as majority shares were no longer owned by the state, Wang Xiancheng was elected by the new board as Chairman.

July 2000, JCHX started its first overseas operation in Zambia – mine construction and contract mining project at Chambishi Copper Mine for NFCA. 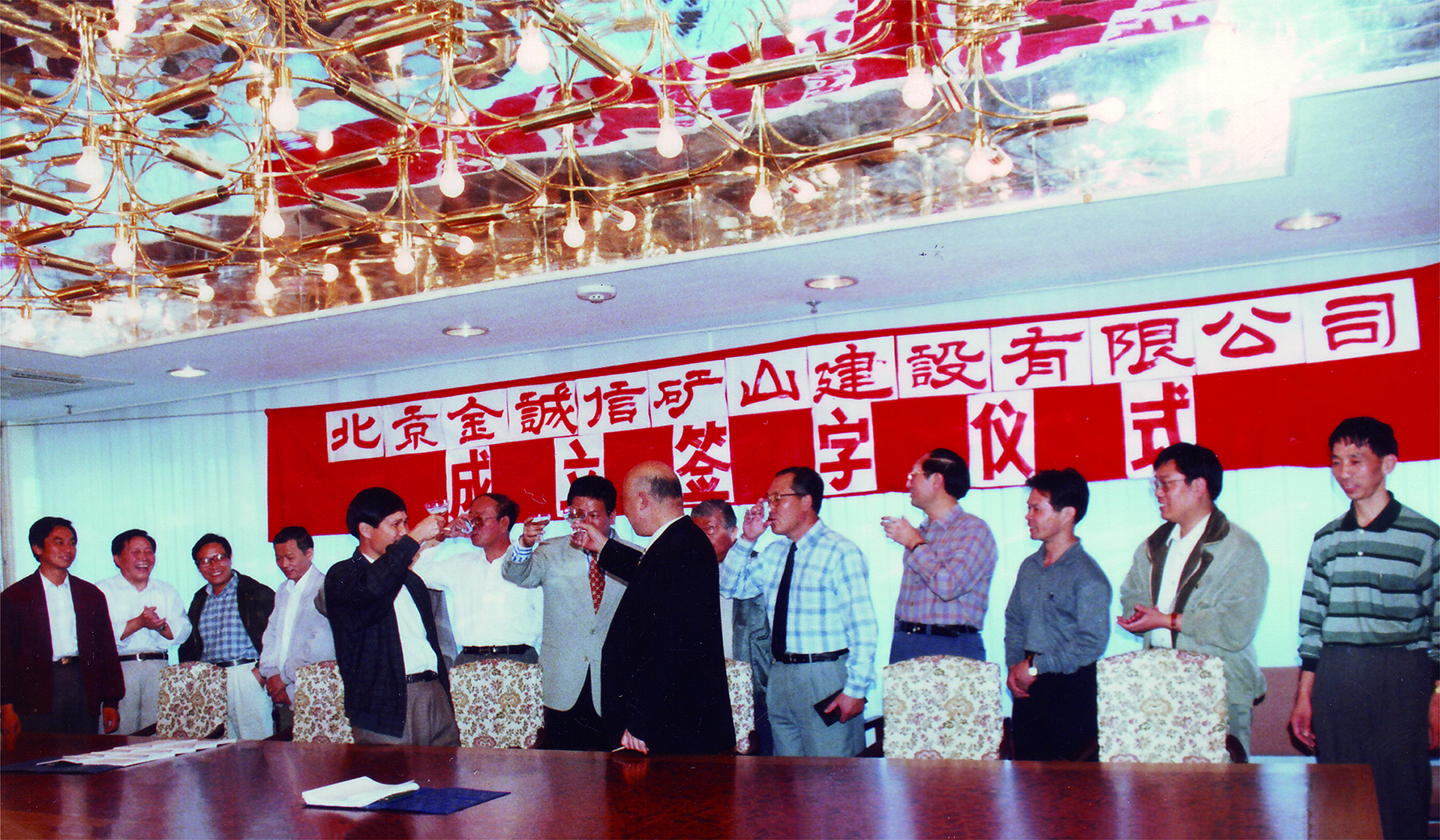 In 2002 major progresses were made in southwestern China by successively working in Huize Project, Kaiyang Phosphate Project, Dahongshan Project etc.

December 30th 2003, Beijing JCHX was moved to Xinqidianjiayuan in Haidian District of Beijing - its independent workplace.

December 2004, the First Grade General Contracting Qualification for Mine Construction Works was issued by the Ministry of Construction of People’s Republic of China.

May 2005, Foreign Engineering Contracting Qualification Certificate for Overseas Projects was issued by the Ministry of Commerce of People’s Republic of China. 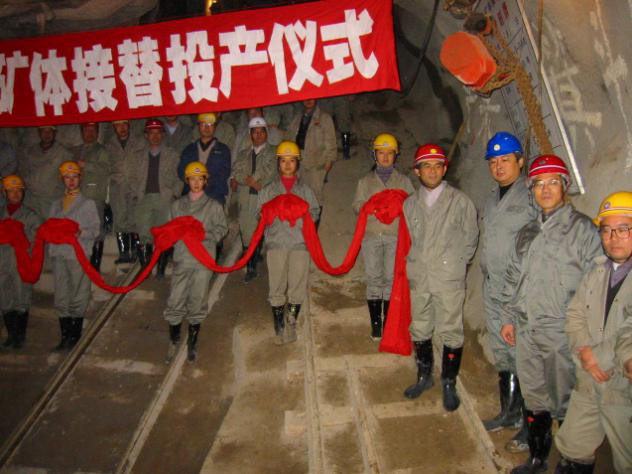 In 2008, engaged in mine construction at Dongtai Potash Mine for Sino-Agri International Potash Co Ltd in Laos.

Since May 2010, four large maintenance workshop and warehouses were established and commissioned respectively in Yunnan, Beijing, Hubei and Zambia. 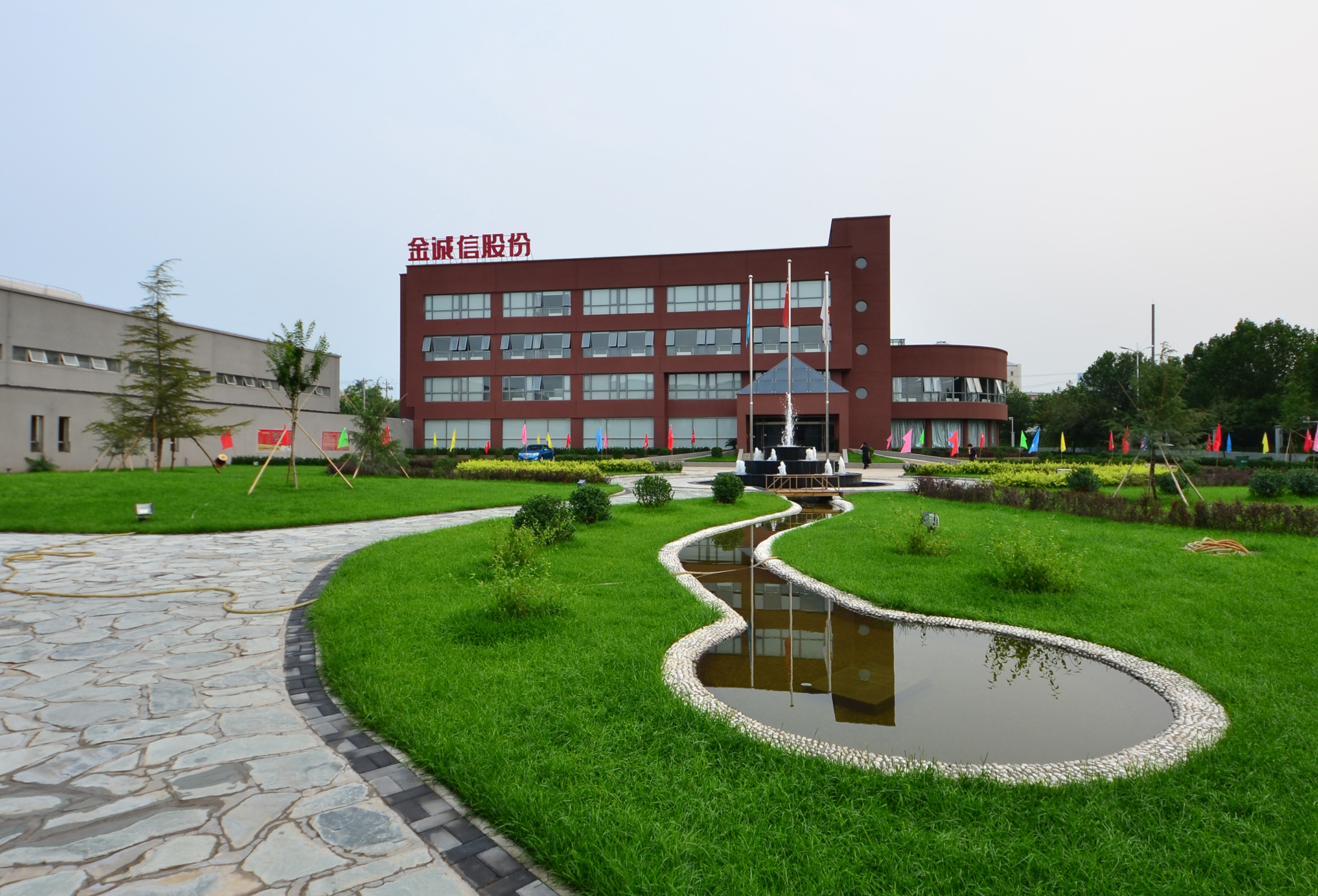 In May 2011, JCHX Mining Management Co Ltd was restructured into a share holding company with limited liability by attracting external investors.

In May 2011, Beijing Mine New Tech Research & Development Center was established.

In Mar 2012, acquisition of Yunnan JCHX Lihe Mine Engineering Co Ltd was completed.

In June 2012, JCHX Scientific & Technological Expert Committee was established with the support from six academicians and several mining experts.

In Mar 2014, JCHX was approved as International Sci-Tech Cooperation Base by Beijing Municipal Science & Technology Commission.

In June 2014, “JCHX” was certified as Beijing Famous Brand.

In Sep 2015, Post-Doctoral Research Center was established upon approval by Ministry of Human Resources and Social Securities of the People’s Republic of China and National Post-Doctoral Administrative Commission.

In November, West Orebody Project at Chambishi Copper Mine in Zambia and Dongtai Potash Mine Project in Laos respectively won Luban Award of National Construction Works. 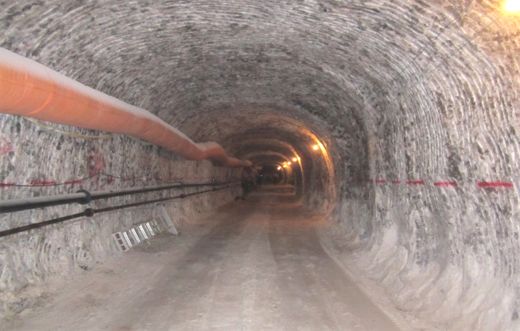 April 28 2017, JCHX headquarters was relocated to the new building at Beijing Fengtai Science Park and a grand housewarming ceremony was held.

On March 6th, 2018, the commissioning ceremony of Kingnor Mining Equipment Co., Ltd was held in Daye.

May 23rd 2019, the Equity Transfer Agreement was signed between Guizhou Kailin Group and JCHX based on which JCHX acquired 90% of equity in Liangchahe Mine Development Co., Ltd, representing a breakthrough for JCHX in resources development.

On 7 May 2020, shareholders meeting and the first meeting of the fourth board directors were held, where new board members were elected and new executive team led by Chairman Wang Qinghai and CEO Wang Xinyu was nominated.